CRAFT is the high-time resolution survey for fast radio transients on the 36-element, 30 deg2 field of view Australian SKA Pathfinder.  Its aim is to survey the Universe for impulsive astrophysical phenomena at radio frequencies between about 700 and 1500 MHz.  A particular target of interest is the newly-discovered class of highly-luminous Fast Radio Bursts.  The cause of FRB emission is a topic of hot debate, as are their progenitor objects.  FRBs occur at cosmological distances , and their radiation, which is subject to dispersion by the tenuous matter in the ionized Inter-Galactic Medium, hold the potential to probe the structure, physical properties and evolution of the IGM in a manner that has not previously been possible. 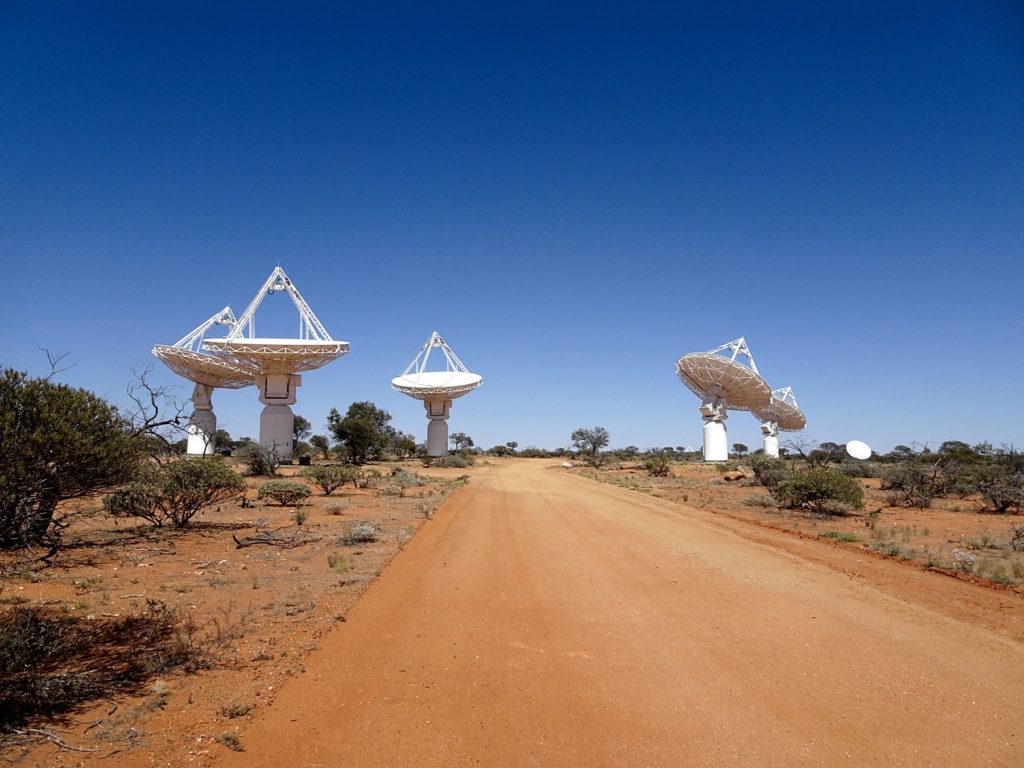 Useful related papers about the survey