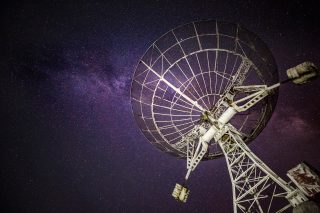 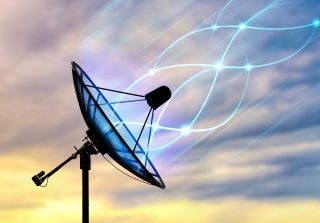 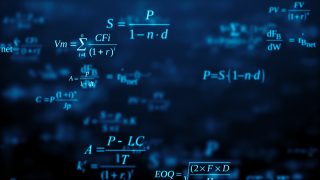 Finally, within our own Galaxy, we can use the sensitivity of the MWA to old, diffuse radio emission to identify previously undiscovered supernova remnants – the few thousand year-old remains of stars that ended their lives in cataclysmic explosions known as supernovae. 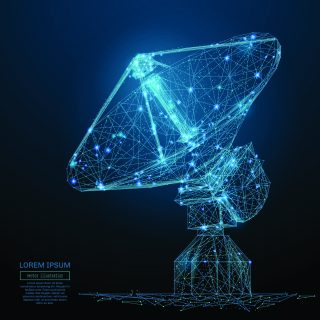 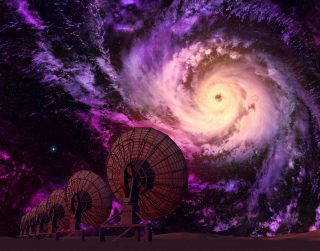 In addition to our four priority research areas, our staff also work on a variety of other projects, many of which relate to stars and stellar evolution.  Topics of interest range from coronal mass ejections from our Sun to white dwarfs, supernova remnants, and maser emission from evolved stars.